This reel is quite out of date, it’s feature work only with no independent, commercial or longform work included. 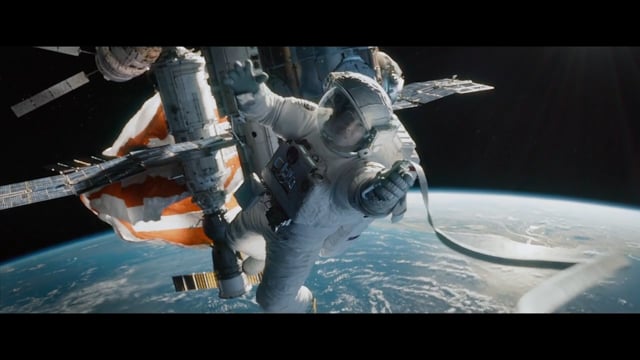 Lighting of a range of key shots.

Lookdev for all ISS external modules apart from Zvezda.

Had camera added to Arnold to support development of improved lighting methods for large datasets.

Used said techniques to allow for much higher geometric detail on ISS destruction.

Lighting of the ship Greenwich sequence.

Some particle R&D support on the final red storm for Houdini.

Heart Of The Sea

Developed a set of tools for integrating sims and RBD and ocean work seamlessly.

Part of the DNGR team that worked on the wormhole pathtracing, fully integrated the solution into the Mantra pathtracer.

Mentored artists in use of various FX rendering tools.

Lighting on a number of shots around Erebor and Dale.

Created light rigs for other artists to light the town of Dale with.

Developed a k-medoid based clustering tool for rapid scene layout.

DD sculpting and texturing for Bellatrix.

Lighting and FX, basically everything but comp.

Sequence Lead for the Philly work.

Lookdev on vehicles and buildings.

Set up lighting and rendering pipelines for Prman and Vray.